Pokemon Go Gym Rework: How to Claim your Defender Bonus

Pokemon Go Gym rework: How to claim your defender bonus 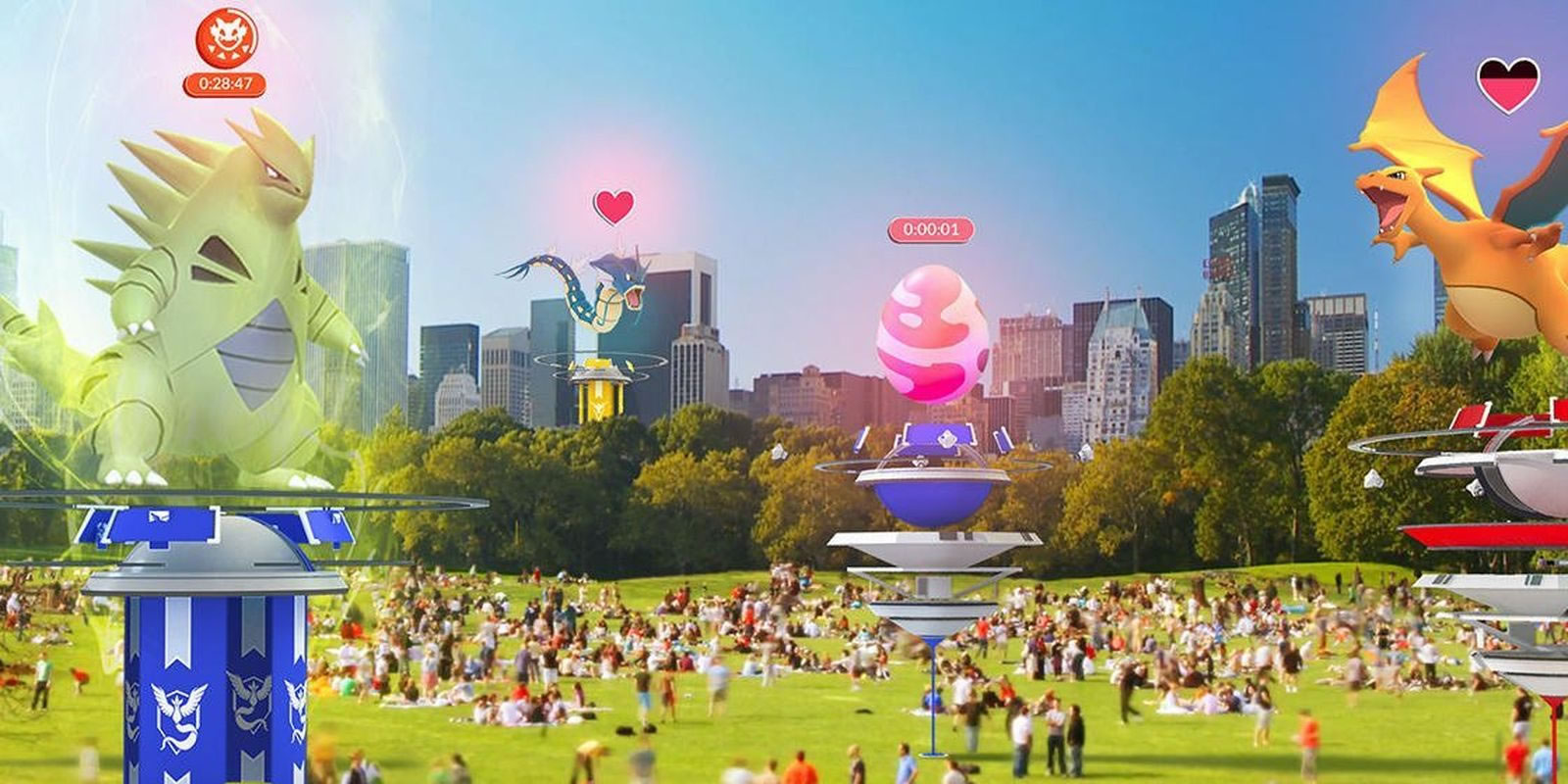 ***
gplus
Digg
Gshare
Reddit
facebook
twitter
Pin It
Pokemon Go gym's were long overdue for a rework and now that it's happened lots has changed; including how to claim your defender bonus for taking and defending gyms. For the past year it was a matter of placing your Pokemon in a gym, or multiple gyms, navigating to the shop screen and clicking the button in the top right to claim your defender bonus of Pokécoins and Stardust every 23 hours. Each defending Pokémon would award you with 10 Pokécoins and 500 Stardust.

However since the update things have changed and I'm pretty sure I can't be the only one whose taken a gym, headed to the shop screen and been a little alarmed to find that the claim defender bonus button is no longer there. Luckily thats not an error and the system in place now is arguably better than the previous one and here's how it works:-

How to claim your defender bonus

You assign a Pokémon to defend a friendly gym and the longer it stays there without being knocked out the greater the rewards it will accumulate. Niantic are still doing some tweaking but as it stands the amount of Pokécoins you get seems to be 1 coin every ten minutes for each Pokémon stationed at a gym - a lot more generous than the previous 10 coins per Pokémon per day. Once your Pokemon is defeated (or runs out of motivation because you haven't been visiting it to feed it berries) it'll return to you with all the coins it earned. There is a cap of 100 Pokécoins per day total so there isn't much point in holding more than five gyms at any one time; which lets face it is a bit of a first world problem.

The good news about the new system is at least theres no danger of forgetting to claim the defender bonus. I don't know about you guys but I had on more than one occasion forgotten to claim my defender bonus and by the time I'd remembered found all my mon's had been pumelled so I lost out; a danger we no longer face thanks to this update.