Will Pokemon Ever Make It Into The eSports Betting World?
Login

Will Pokemon Ever Make It Into The eSports Betting World?

***
gplus
Digg
Gshare
Reddit
facebook
twitter
Pin It
This year makes the 25th anniversary of Pokemon (although the original Red and Blue games did not come to North America until September 1998). Throughout the last quarter-century, Pokemon has evolved from a brand new IP for Nintendo to becoming one of the most successful video game franchises of all-time. Even with all the success, the mainstream Pokemon games have yet to make a significant footprint in the eSports and betting world.

The closest thing to betting on Pokemon we saw happened back in 2016. When Pokemon Go launched – the game became a global phenomenon that even online trustworthy sports betting sites were getting in on the action. The betting available during that memorable summer was novelty bets such as what celebrity would be caught playing the app. While those types of bets are fun, they are not much more than that – like betting on how many pounds of chicken are eaten on Super Bowl Sunday. But with Pokemon celebrating its 25th birthday on February 27 – is this the year we see become a part of the eSports betting world? 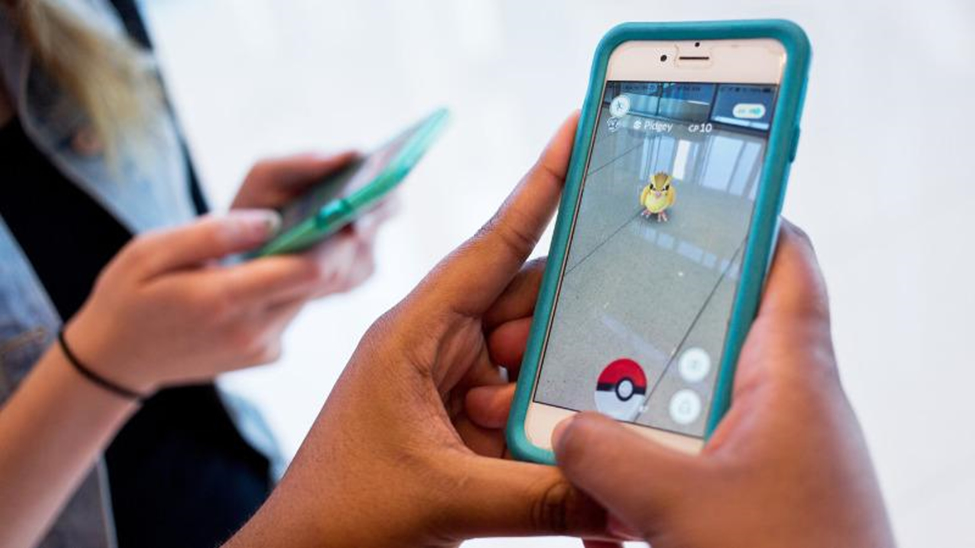 Why Betting on Competitive Pokemon Will Happen

Twenty-five years later, Pokemon remains one of the largest brands –not just in video gaming – but entertainment. The video series is closing in on 400 million units shipped, while Pokemon Go has made $6.4 billion, with 2020 its most successful year. You add in the money made from the trading cards, television series, movies, and merchandise – and Pokemon is one helluva money maker. But being popular with children does not translate to betting. Of course, those 17 and younger are not the only ones who enjoy Pokemon.

The decade that grew up with Pokemon – you know, those kids trading cards at lunch hour – are a nostalgic bunch. For example, the “live-action” remakes of 90s Disney movies have made a boatload of money – even if most pale in comparison to their animated counterparts. Much of it comes from 20 and 30 somethings wanting to reconnect with something they loved growing up. If they could translate Pokemon and eSports into a way that could connect to the older fans – maybe by presenting on a large stage in a modern yet timeless way – they could draw in the older fans who are also fans of sports and eSports betting.

Why Betting on Competitive Pokemon Will Not Happen
At the heart of it, Pokemon is a relatively simplistic game targeted at children. Sure there is some skill involved – and if you are well-versed in the deeper aspects of training your Pokemon, you will be better than others. But it does not require a quick reaction – like many combat and sports games – or an overwhelming amount of strategy – as the number of moves each Pokemon has and the rules of the tournament limit what you can do.

Nintendo is also known for its unwillingness to let their IPs be used outside anything they want. It is difficult to gauge if they would allow for one of their best-sellers to become associated with gambling – although the original games let you play slot machines as a ten-year-old, so who really knows.

Pokken – a spin-off fighting game with Pokemon – would be a bigger possibility to see break into the eSports betting world – but it would never draw the same attention as one of the main series Pokemon games.

PokemonBlue, on the Switch" by Nintendo is licensed under CC BY 3.0

We will say no – not a resonating no – but we do not see it happening this year. As fun as it would be to see Pokemon tournaments in Las Vegas, it feels the game does not have the fast-paced action or hardcore strategy appeal that the most successful eSports games have.Nintendo likely has no interest in promoting gambling on Pokemon either. Unless they are getting a cut of the revenue (that’s not going to happen), they may push back against tournaments where betting is available.  They may cave one day – Super Smash Bros Melee has some betting odds on tournaments and matches…which only took 20 years – but for now, Pokemon and betting coming together is unlikely.