What Is the Pokémon Professor Rewards Program?
Login

What Is the Pokémon Professor Rewards Program? 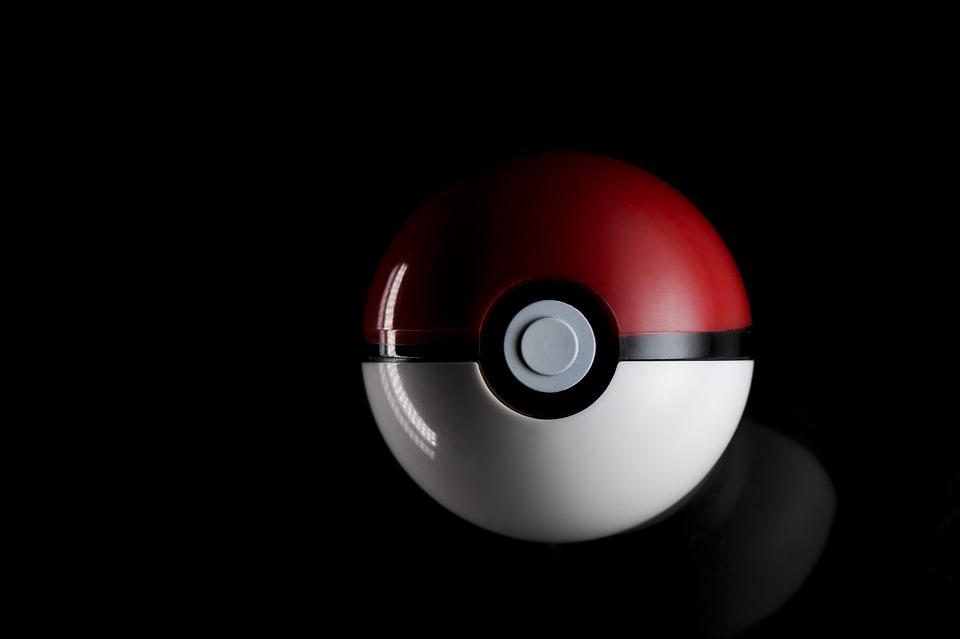 From its inception in 1996, the Pokémon franchise has grown to become one of the largest and most popular gaming communities around the world. As well as offering players new and exciting forms of play, those behind its success have also followed other traditional business techniques to maintain and expand their customer base, including rewarding loyalty.

Take the casino industry, for example. Savvy online operators in this sector have long been wise to the benefits of retaining their existing customers, which is why programs like Bombay VIP Club exist(read more about what is Bombay VIP Club). A highly exclusive, invitation-only membership dedicated to those customers who have proved their loyalty time and time again. In the world of Pokémon, an equivalent could be the Pokémon Professor Rewards Program. Read on to find out more about what this is and the benefits it holds.


What is the Professor Program?

As Pokémon has skyrocketed in popularity, it has required a dedicated community of officials, organizers and judges to ensure its public and private events run smoothly. In order to facilitate carrying out these essential roles, the creators of the franchise launched a Professor Program to ensure that all candidates are qualified and capable.There are three different types of Professor: Organizer, TCG Judge and VG Judge (these latter acronyms simply stand for Trading Card Game and Video Game). Anyone can apply to join the Program and must pick which category they believe is most suited to their interests and skillset. To qualify, they must answer a series of multiple-choice questions in an open-book exam format and can later branch out into other categories or attain higher ranks with their chosen category after a given period of time.

What is the Professor Rewards Program?

After qualifying as a Professor, an individual can begin to earn points every time they serve as an Organizer or Staff Member at a live Pokémon event. These points are accrued and accumulated across their entire time with the Program and can be redeemed at the online Professor Store. Different numerical values are earned for different duties, and there is a monthly cap on the maximum number of points that can be earned depending on the Professor’s rank.This Store becomes accessible once an individual has passed their initial Professor exam and contains a variety of different Pokémon-themed merchandise. This includes clothing, jewelry, toys and equipment and these items are exclusively available to Professors alone, affording them a degree of prestige that is inaccessible to casual players of the game.


Other benefits of becoming a Professor

Besides the goodies on offer at the Professor Store, those who prove themselves as capable of organizing, adjudicating and staffing Pokémon events can also enter Pokémon Cups. These are tournaments that have been specifically designed to allow those who normally remain on the sidelines to get involved in the action, and generally feature a variation on the usual rules to keep Professors on their toes.The Professor Cups are held regularly throughout the calendar year in different parts of the world, affording an opportunity for Professors of all nationalities to get involved. The ultimate victor of a Pokémon Cup is rewarded with an opportunity to staff one of the franchise’s showpiece competitions, while there are trophies for the top four performers and swag bags for all those who enter.Have you tried your hand at becoming a Professor yet? The Rewards Program is waiting for you!