How was Pokemon Go received in India?
Login

How was Pokemon Go received in India? 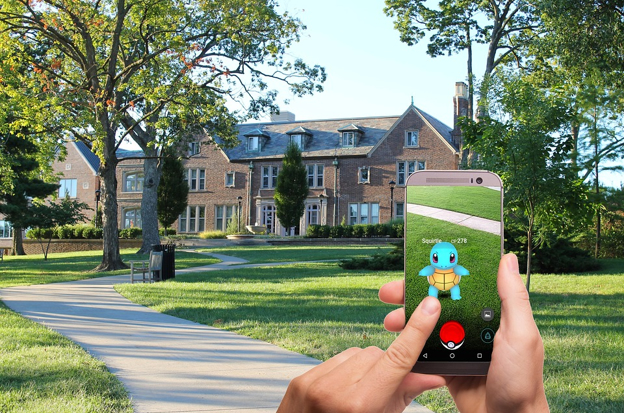 Pokemon Go is one of the most famous AI (Augmented reality) games of our time. Released in 2016, it quickly became a rage within a community of Pokemon fans that are young kids. This rage spread across the world and one could see kids with phones running around the neighborhood pointing the phones at places trying to capture characters and objects in augmented reality.

In fact, many people thought this sort of excitement within the kids was similar to the kind that casino players would experience on hitting jackpot or getting free spin offers. This excitement also spread to countries like India where even though it took a while to arrive, the fandom spent no time to make it popular. It only took six months extra for the game to arrive but anxious gamers had already started finding ways to download the game from American sites so much so that the publishers had to find a way to block these Indian downloads. The other issue with downloading from random sites was that these gamers would not be eligible for all the updates that the publisher kept giving out.  It was only in December 2016 that the game was presented to the Indian market. So how did the game do in India?

Pokemon Go was released in India in December 2016 through a partnership between Reliance Jio Infocomm and the publisher of the game - Niantic. This meant that the game was especially available for Jio SIM users. The game was released in India at least six months after its worldwide release much because of legal issues. This is probably the reason why even online casinos took so long to enter India. Indian casinos this year are breaking all records finally. The Reliance Digital Stores became Pokestops and Gyms for the gamers.

Like everything new that comes to India, there was even a slight controversy regarding Pokemon Go. Some religious communities found it offensive that the game was placing eggs in places of worship. In India, many Hindus and Jains (two religions) are vegetarian and do not support any meat or dairy products. Placing such ïmpure things in their places of worship was an act of blasphemy for them. However, after much debate the game was allowed to continue to be played after they made some necessary changes.

Many people who played Pokemon Go discovered new places in their city that they had never imagined. A lot of gamers made the game an excuse to walk around their city and take in the sights and sounds. Many parents started accompanying their kids on day long trips both to catch their favourite Pokemon characters as well as learn something new about their city. India has a huge population of youngsters and many of them are below the age of 15. This is the market that Pokemon Go reaches out to and within days of releasing the game, it went on to become one of the most downloaded games of all time in India.