Can You Play Pokémon with Cryptocurrency?
Login

Can You Play Pokémon with Cryptocurrency? 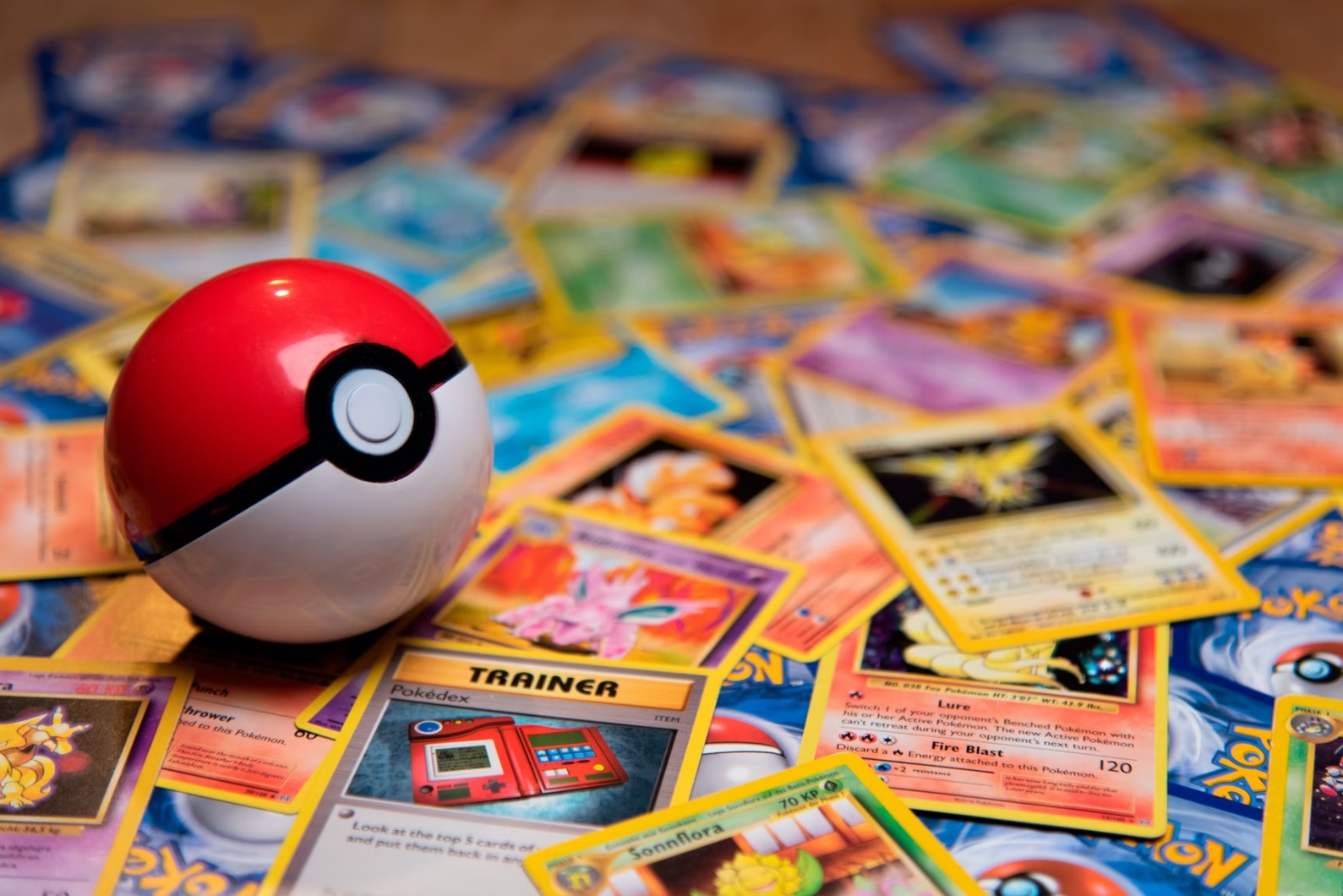 Cryptocurrency – it’s increasingly taking the world by storm. But what actually is it?

Essentially, cryptocurrency is a form of digital money, and an alternative to traditional currencies. It relies on blockchain technology, and is a decentralized form of payment, which means that there’s no middleman (usually a government or bank) issuing the money in the first instance. Anyone who owns cryptocurrency can save it, trade it, or send it to others via online transactions. At the present time, there are anywhere between 5,000 and 10,000 cryptocurrencies in existence. The best known – and first – is Bitcoin, closely followed by Ethereum.

Can you play Pokémon with cryptocurrency?

Readers who are most up to date with the latest bitcoin casino news may already know about the company Niantic’s exciting announcement. Niantic are the developer behind Pokémon Go, the hugely popular augmented reality game that took the world by storm around 2016.The new Niantic game, however, is provisionally known as Fold AR. It’s similar in format to Pokémon Go, as players will be able to collect rewards every 10 minutes or so by playing and solving a series of puzzles. But, unlike Pokémon Go, players of Fold AR will be earning bitcoin by playing the game. But can you play Pokémon with cryptocurrency?At the time of writing, it would seem that you cannot currently play Pokémon with cryptocurrency.However, you may be able to invest in Pokémon themed cryptocurrency. The Pokémon token exists under the character of Charizard, a lizard-like flying Pokémon introduced in Generation 1 of the game. The Charizard cryptocurrency (known in shorthand as CHZ006) is a deflationary cryptocurrency, with 5% tax applied to each transaction. It can be purchased through Pancakeswap, a decentralized exchange platform.Whenever a transaction takes place with CHZ006, 2% of that transaction is burned (that is, it’s removed) from the total amount of CHZ006. This is designed to increase the value of existing CHZ006, by virtue of there being less in circulation. Existing holders of CHZ006 also benefit, as the remaining 3% is circulated among them.The team behind the Charizard cryptocurrency are also working to create NFTs (Non Fungible Tokens) out of every other Generation 1 Pokémon, so that fans will be able to collect and trade them in the same way as Pokémon cards.

Can you play other games with cryptocurrency?

As indicated by Niantic’s announcement on Fold AR, game developers are seriously turning their attention to the world of cryptocurrency. These work by rewarding gamers with either crypto-cash or NFTs. Amongst the best play-to-earn cryptocurrency games are Axie Infinity, an Ethereum based game that allows players to collect, trade, and battle with other users for rewards. It’s also Pokémon-inspired, so will appeal to fans of the franchise.Decentraland is another popular play-to-earn game. This is a virtual world that allows players to create policies within the world, purchasing and selling land via Ethereum cryptocurrency and becoming more involved in this 3D world-building. Otherwise, games such as The Sandbox, Illuvium, Star Atlas, My DeFi Pet, and Alien Worlds are all gaining popularity. If you’re looking to get into the world of crypto gaming, these are all fantastic places to start.