Released on Nintendo Wii, PokéPark Wii: Pikachu's Adventure is an adventure and action spin-off Pokémon game, in which the player uses Pikachu, as the main character, to collect Sea Prism Pieces in different locations by clearing their respective attractions. In order to finish these challenges, Pikachu will have to cooperate with other Pokémon and earn their friendship, through fun Skill Games that range from racing to quizzes. The game features a large number of Pokémon from different generations, all represented by smooth and vivid 3D models and animations. Like most of the Pokémon games, the music themes and soundtracks were also greatly conceived and fitting for the various environments. Additionally, one would notice that the game uses actual Pokémon voices from the anime instead of generic cries.

The game begins with a scene of Pikachu, Charmander, Piplup and Chikorita playing in an unknown city, when suddenly a Mew appears and summons a dark portal into the ground. Pikachu falls by accident into the hole, so its friends decide to follow it, to discover that the hole actually leads to PokéPark, a giant park where many Pokémon live. Mew explains that the PokéPark is in danger as the Sky Prism, holding the Sky Pavilion in the air was shattered to pieces and the Sky Pavilion will inevitably fall on the park. He then asks Pikachu to collect all the Sky Prism Pieces from the Pokémon that found them, by befriending them through Skill Games. 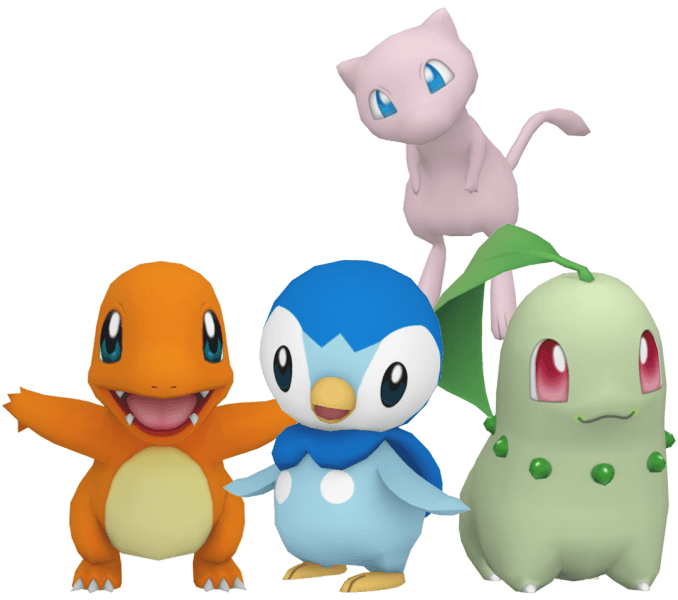 Upon collecting the final piece, Pikachu and his Companions will return to the Flower Zone, where they meet Shaymin who helps them fly to the Sky Pavilion. There, the Pokémon search together for Mew, but in vain. They soon notice there is another Piplup, who turns out to be Mew. Mew then informs Pikachu that they need more friendship energy to restore the Sky Prism to its original state, and that building friendship between him and Pikachu should suffice. To do so, he invites Pikachu to three Skill Games: Obstacle Hop, Battling then Racing. Upon finishing all three, the two Pokémon become friends and the Sky Prism is finally restored, bringing peace to the troubled PokéPark.

Run, Jump, Smash! Play as Pikachu and save the PokéPark!
Experience the action-packed Attractions at the PokéPark! Zip across land, sea, and sky to show off your speed and skill! Dive into a new world of adventure in the PokéPark!

There is a total of 193 Pokémon that appears in game and that can be befriended (excluding Pikachu itself), and they are as follows:

PokéPark Wii: Pikachu's Adventure, as the name suggests, takes place in the PokéPark where a wide range of Pokémon coexist far from Human contact. The PokéPark contains 8 zones, the Entrance, the Meeting Place and the Sky Pavilion. 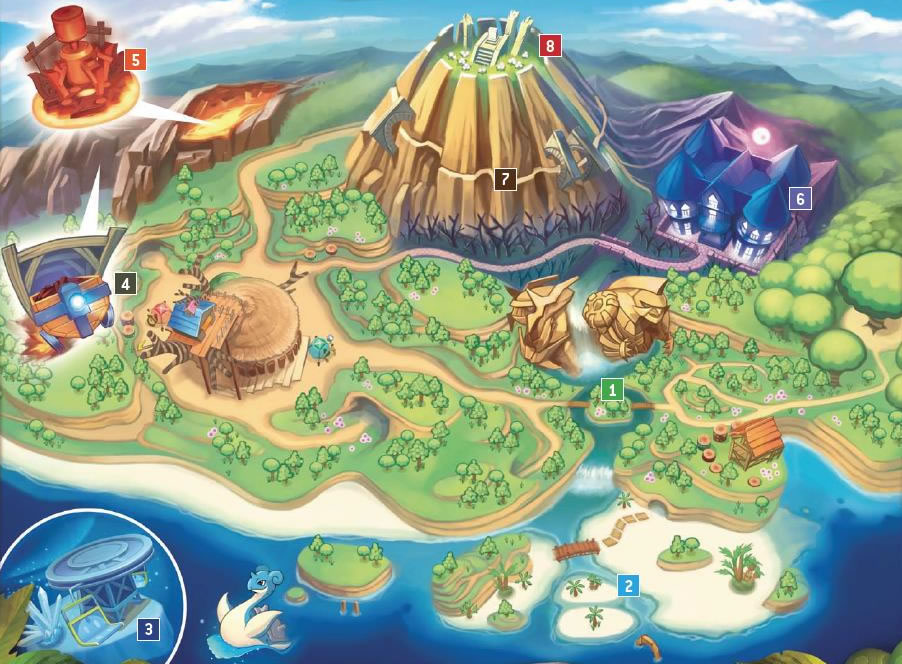 A map of the PokéPark. 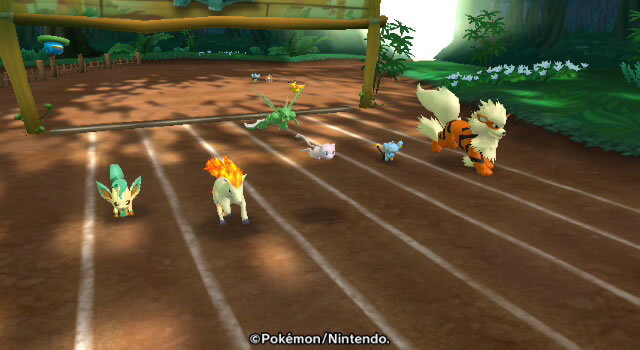 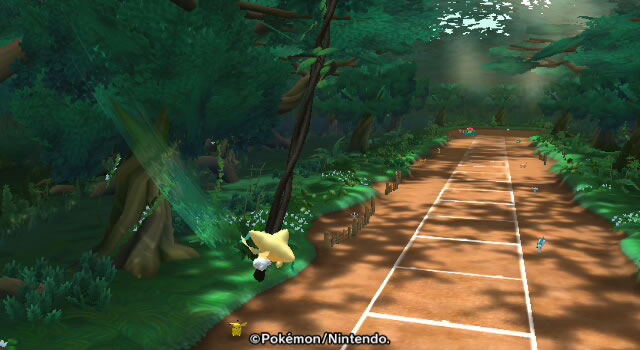 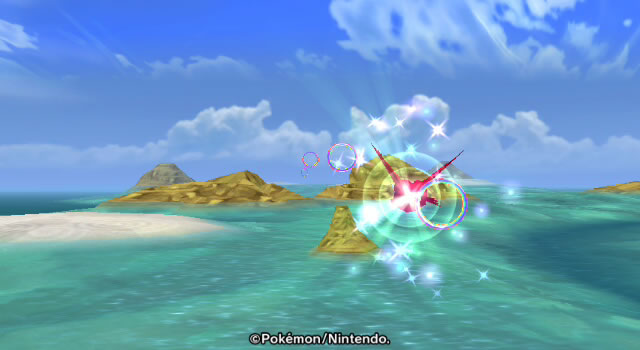 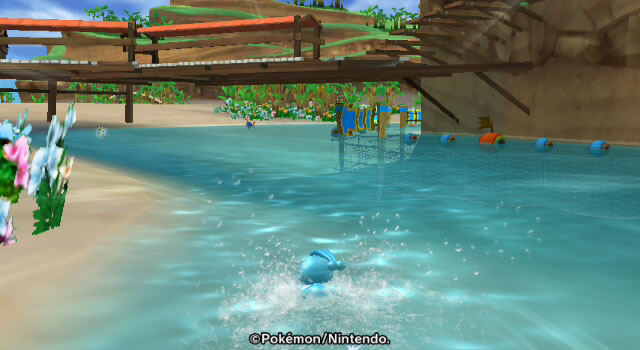 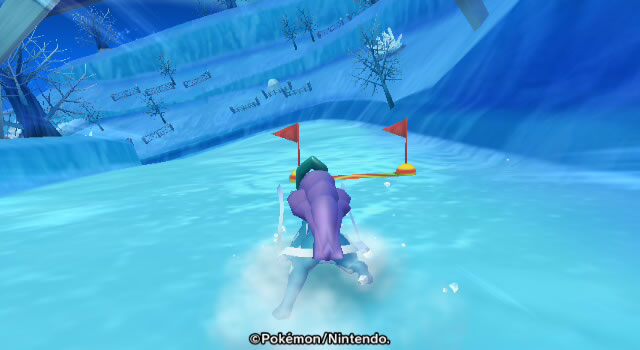 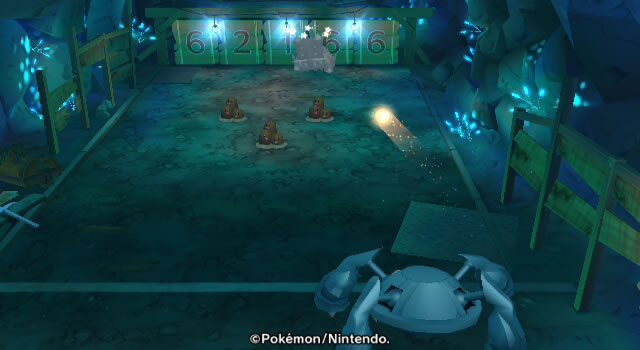 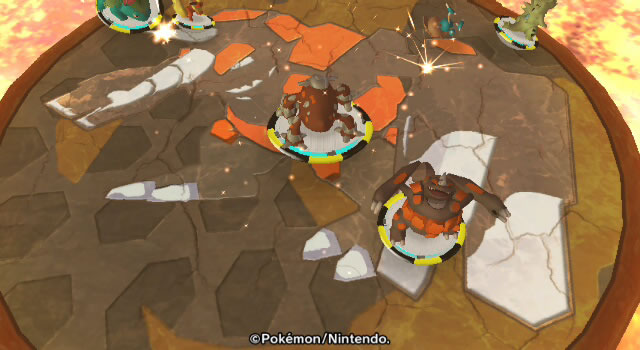 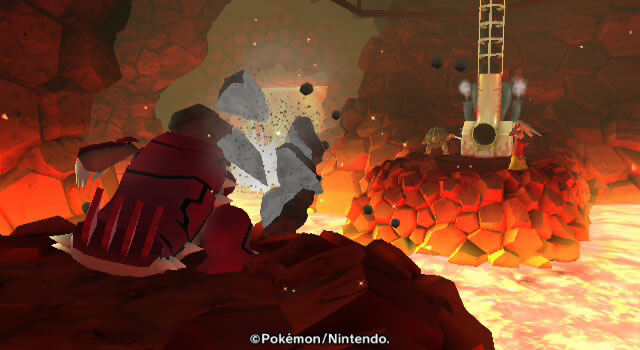 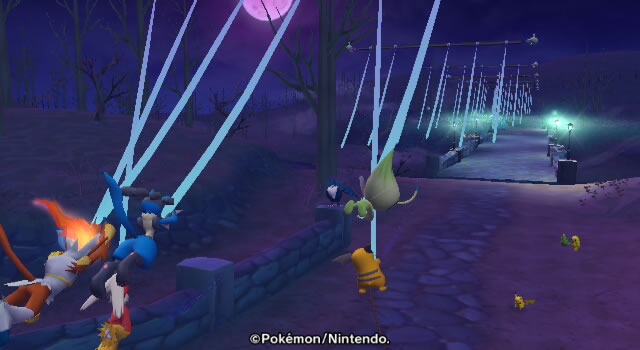 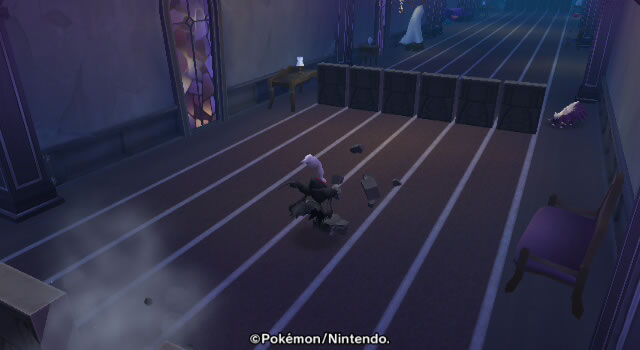 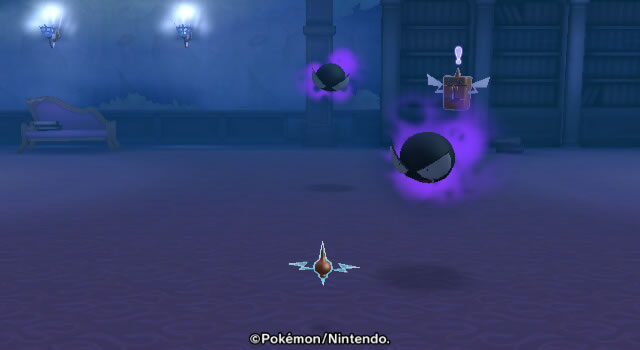 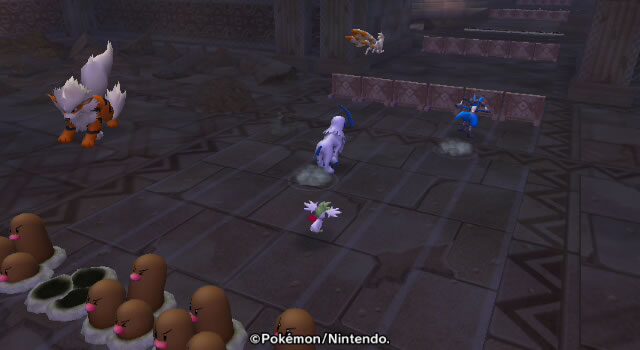 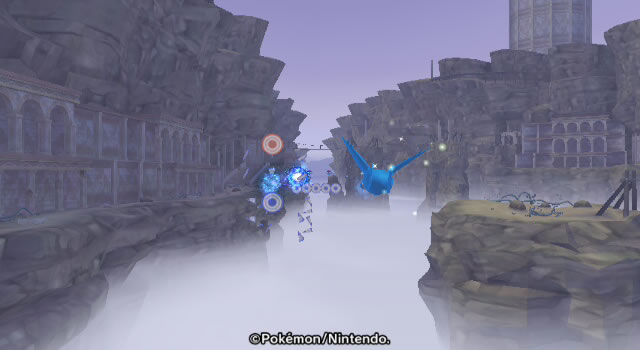 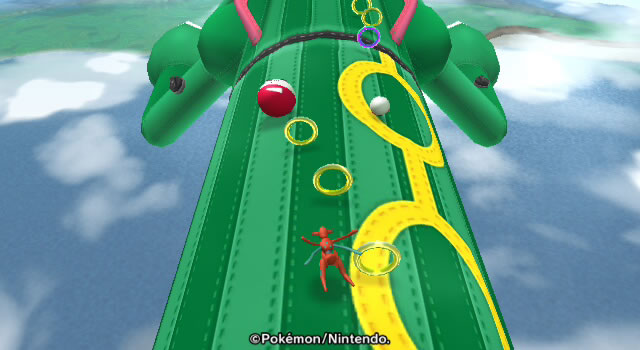 Aside from the Attractions, which are the main missions of the game, there are also some mini games called Skill Games, which Pikachu has to win in order to befriend certain Pokémon. There are 5 Skill games in total :

There are few features offered by the game, which contribute in making it extra fun:

Check out these videos of PokéPark Wii: Pikachu's Adventure including game trailers, tv commercials, the games intro and more.

A selection of Music and Themes that were present in the games data files but never made it to the final release.

The game was very well received and was given outstanding scores on major review websites. Let's take a look at these reviews :

Overall, most reviewers enjoyed the game mechanics and the graphics, especially the Pokémon animations that highly contributed in the game's success. 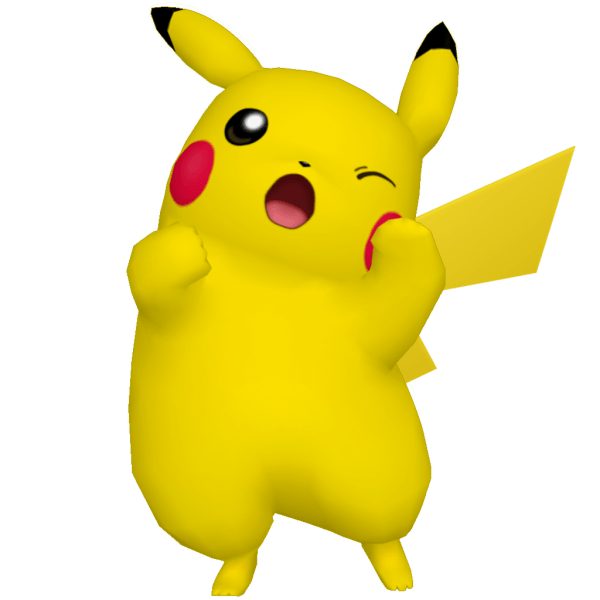