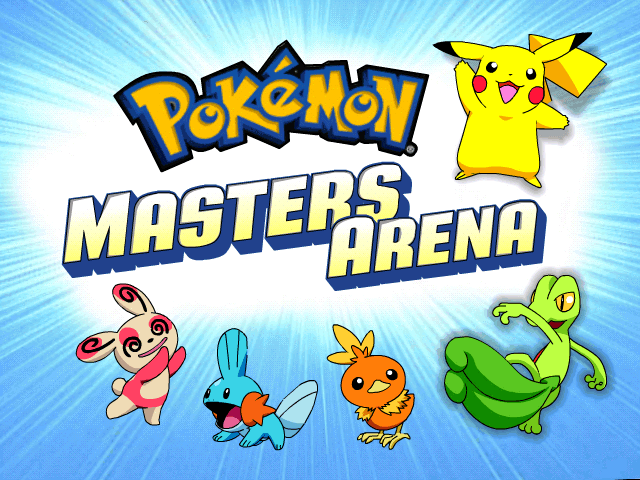 Pokemon Masters Arena is a spin off title in the Pokemon series for the PC; it comprises eight different mini games and the player must prove their worth in all of them if they want to become a Pokémon Master.

Once the player has defeated all eight of the mini games they are rewarded with eight printable posters. Most of the posters relate to the hosts of the mini games for example there is a poster featuring Treecko, Mudkip, Spinda, Pikachu and Wynaut who all feature in a mini game each. The title works on Windows 98, ME and XP and if you chose the light install it only took up 80mb of space... those were the days!

Check out the below for an overview of the mini games featured in Pokemon Masters Arena:-

Don't want to beat all eight mini games for those reward posters? No problem, just download them below. 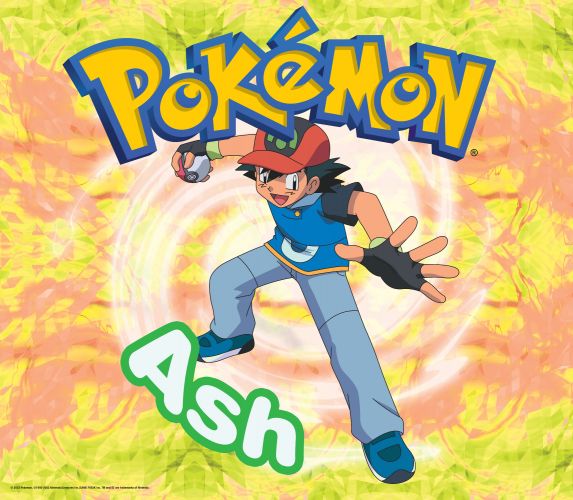 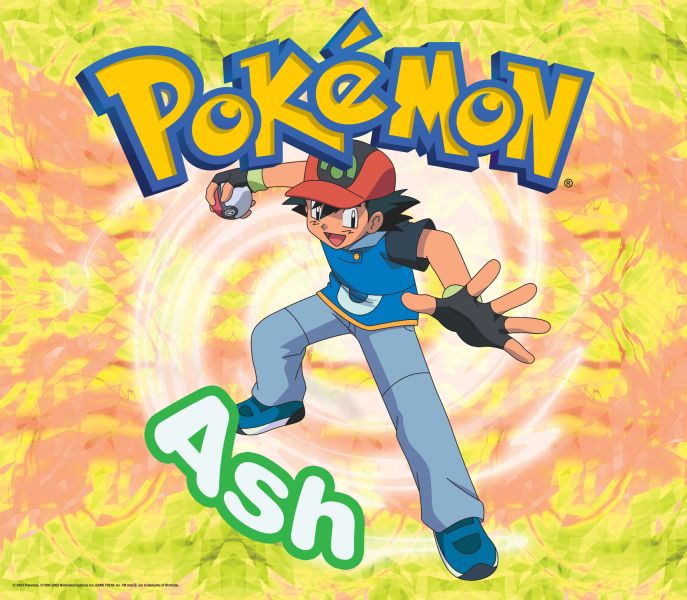 Check out these videos from Pokemon Masters Arena.

An unused music track which was found in the game data but was never utilised in the final release.

The people, companies and studios who created Pokemon Masters Arena.