Released on the Nintendo 3DS, Learn with Pokémon: Typing Adventure is a typing educational adventure game and the first spin-off for the fifth generation games. It can be played with the Nintendo Wireless Keyboard provided with it or the makeshift keyboard appearing on the bottom screen. The game offers both guidance for beginners and enough challenge for expert typists.

As the newest member of the Elite Club, the player is tasked by Professor Quentin to study the different Pokémon habitats, search for the legendary Pokémon and capture them. As a travelling trainer, they'll visit many new areas and routes, encountering several Pokémon species which they can capture in the Typing Ball, by typing their names fast enough. The player will earn medals and achievements, paving the way to becoming the Typing Master.

Master the keyboard and catch Pokémon in this thrilling typing adventure!
Type quickly! Type correctly! Use the Nintendo Wireless Keyboard to research over 400 Pokémon in locations such as the desert, forest, mountains, beaches and many more...

The game features 403 Pokémon, up to the fifth generation.These Pokémon appear as wild Pokémon, some of which come as Bosses at the end of the levels, while others would require some conditions to be fulfilled before even appearing.

These Pokémon would require the player to destroy a certain amount of obstacles, throughout the level, capture a high number of Pokémon or reach remarkably high scores.

Within the levels, there are special buildings which can only be unlocked by obtaining their keys. These keys are randomly dropped by a Pokémon, after obtaining a fairly high score.

Throughout the level, several special coins will appear, and can be collected in a similar manner to obstacles. After all these coins are collectedn a Pokémon will appear at the end of the level, giving the player a limited time duration to capture them.

The whole game revovles around capturing the wild Pokémon, by typing their names. Some of the Pokémon, as mentioned are different from the others, and would require some effort to make them appear and capture them. The more Pokémon the player captures, through a course, the higher their scores would be. Each course requires the player to reach a certain score or capture a certain number of Pokémon. Based on how well the player completed their task, they'll be awared a Bronze, Silver or a Golden Medal. 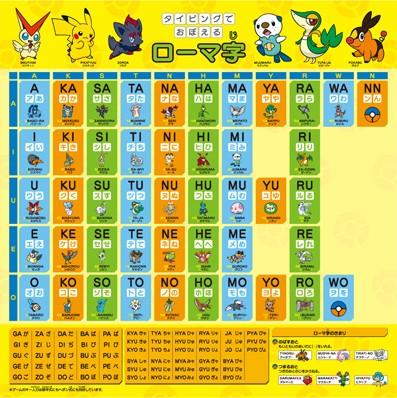 The courses in the game come in several types, each with its mechanics and fun :

A collection of videos for Learn with Pokemon: Typing Adventure including U.S and Japanese TV Commercials plus the official info trailer from Nintendo.

There are no official numbers on the game sales, but it said that the game sold over 53 thousand copies in Japan, within the first week of its release. 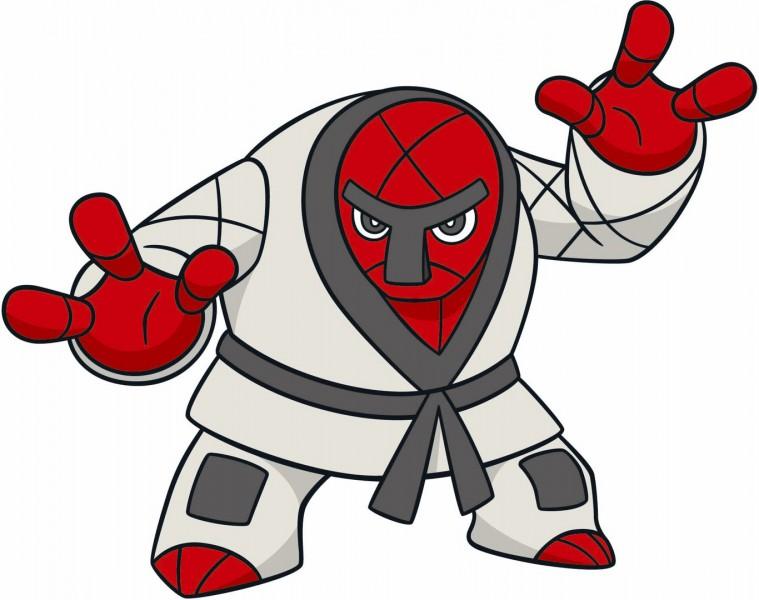 The game was quite well recieved, getting good scores on major review websites and magazines. Let's take a look at these reviews:


Overall, Learn with Pokémon: Typing Adventure was considered fun for an educational game, but it can end up as repetitive once the player gets used to the game mechanics. 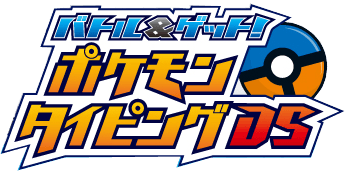