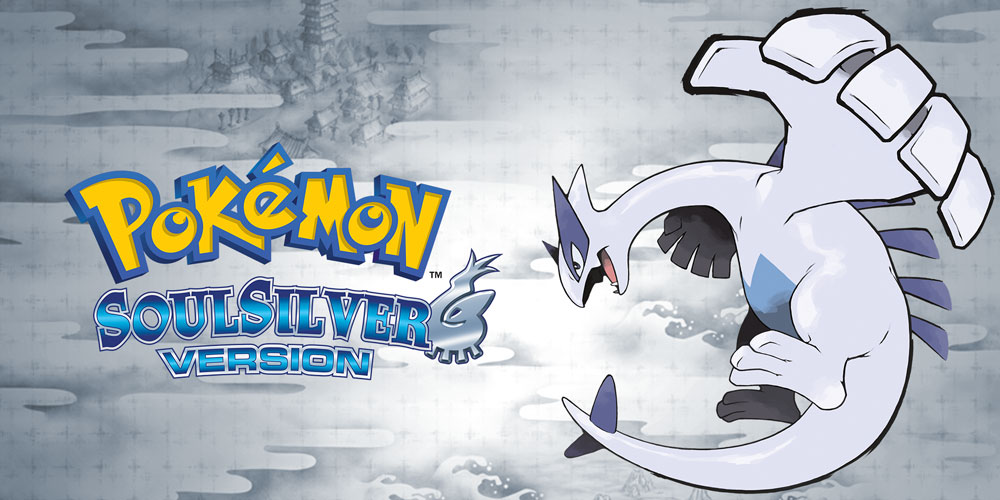 "Hey Soul Silver, I don't want want to miss a single thing you do tonight..."

Introduction
Pokemon HeartGold and SoulSilver are twin 2010 Nintendo DS games that are remakes of two of the best games ever to appear on the GameBoy Color. These remakes were necessary for two reasons; first, Pokemon from Generation I and II games cannot be transferred from device to device and as a result you cannot bring Pokemon from your original games into the later games. Second, the original versions of Gold and Silver had a dastardly hardware flaw that had a dying watch battery delete your save file. My 315 hour file from when I was younger was deleted that way and I am still pretty angry about that. In a way, Gold and Silver were a bit ahead of their time and these remakes come in with the right hardware and generation. Playing these games is a fun reminder of what it was like to explore the massive worlds of Johto and Kanto and I was also impressed with the deep strategy and fantastic presentation of HeartGold and SoulSilver.