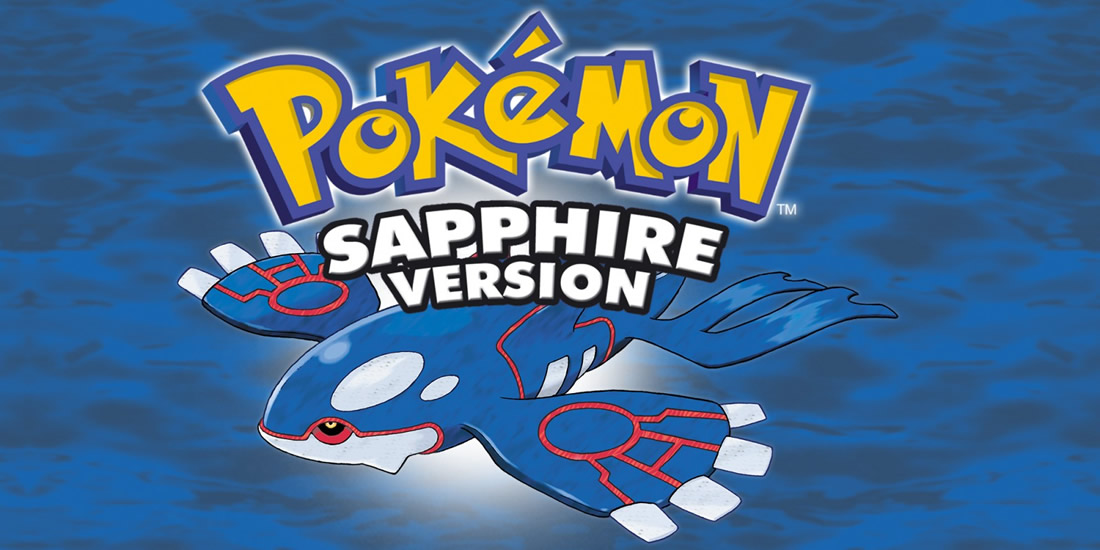 After playing this game for about 600 hrs I feel that I can finally rate this game to its full potential. I have been playing the Pokemon series since 1998, so i will try not to make my review biased. Here we go.

GRAPHICS:
One should never judge a game by its graphics. The graphics for this game were a major upgrade compared to Pokemon games of old. For me the graphics are split up in to two different categories which are , Battle and Hoenn itself. So first I will talk about the Battle Graphics, One word explains it all "Amazing" I can just tell you that and you should be satisfied, but I wont. First of all the Pokemon Sprites are Phenomenal they are the best yet, you can actually see the Pokemon they don't just look like blobs of three different colors. Also the attack graphics themselves are amazing no attack looks like any other, they are all very unique, and beautiful...yes I said beautiful. Well everything else is great too, thw world Hoenn is richly immersed in spectacular colors, with amazing sites to see. You can see your reflection in the water, in this game you will notice many little graphical changes that will fascinate you for minutes.
Score: 10/10

SOUND:
This is also split into two different categories, Battle and Hoenn. The battle sound is quite spectacular, when the Pokemon is released into battle it emits a sound which is known as its "cry", each cry is unique and sounds like no other. The attack sounds are splendid, they sound exactly what you would think they would sound like in real life today which is August 23, 2004, so if you are reading this in the far future then disregard my last comment. The sound in Hoenn itself is okay, just like in the original games each town has its own different little catchy tune that you will learn to love. But the sad thing is only about 10% of the music from the original games is used so it was quite a disappointment to me. Also the sound is best heard on a Gameboy Advance SP
Score: 9/10

STORY:
The story is pretty much the same, unless your new to the series of course. Well you are a pretty young kid ready to set out on a journey of your own into the world of Pokemon, you must train your Pokemon to become a Pokemon Master, along the way you will take down evil organizations and must defeat eight Gym leaders to make it into the Pokemon League to defeat the Elite four and finally the Champion.
SCORE:8/10

CONTROLS:
They are very basic, Right, Left, Up, Down, no more easier than that. You use the controls to select, Pokemon, Items, Attacks, and many more things so i give this a good 10.
Score: 10/10

REPLAY VALUE:
This game does not really ever end, and the game itself is highly addictive so this game has great replay value, also another bonus to the replay value is that you can battle with your friends via the link cable. So that makes the game itself even more enjoyable. But it can get very repetitive and you will find your self taking brakes from this game every so often.
SCORE: 8/10

Final Note: This game will keep you busy for months if not years, so if you got an extra $30 bucks sitting in your wallet/purse why not head over to your local game store and give it a try.