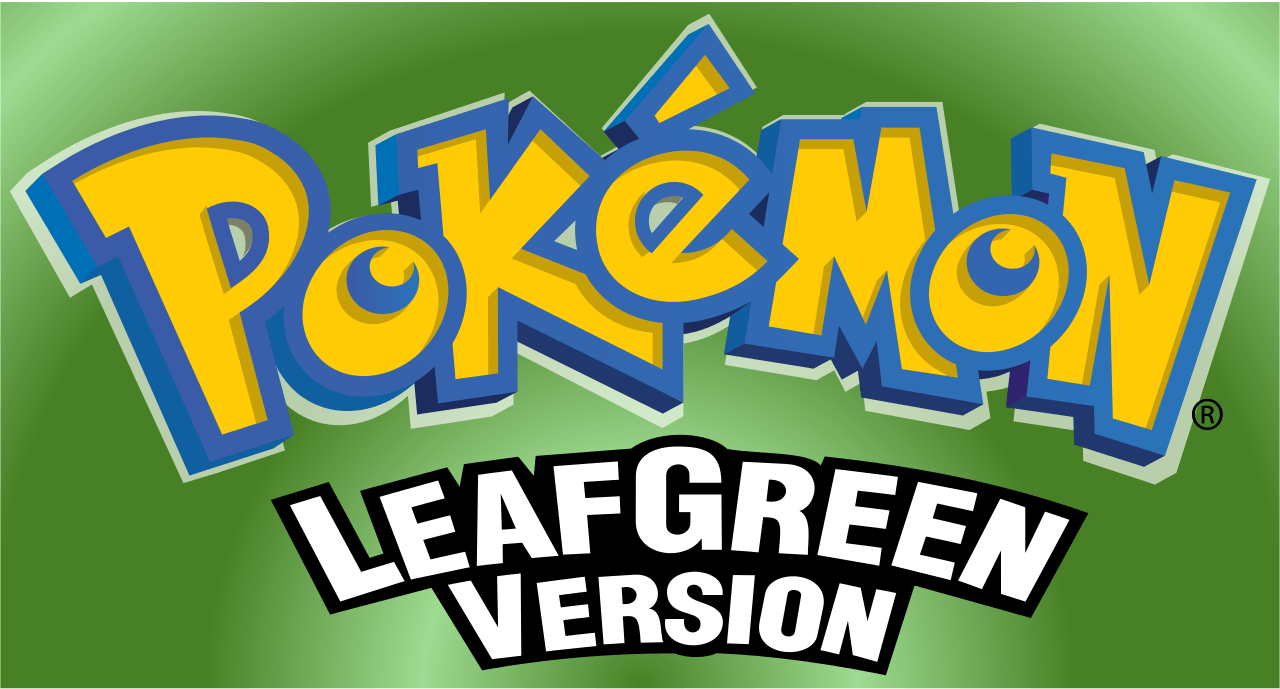 "Where the leaves are green"