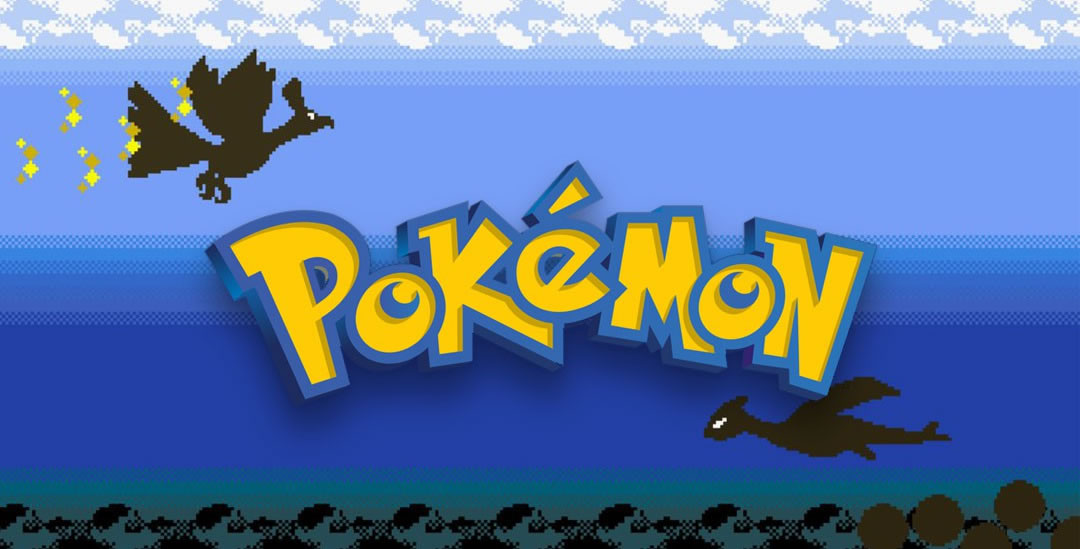 "An improvement over it's predecessors in many ways"

Following the success of Pokemon Red, Blue, and Yellow, Nintendo released the next generation of Pokemon games, Gold and Silver (and later, Crystal). Gold and Silver would introduce One hundred new Pokemon, as well as putting the player into a different region in the Pokemon world, complete with new characters. The core gameplay stayed the same while some things improved mildly, most notably the graphics. Pokemon was a multi-billion franchise at this point and Nintendo had to keep their fans pleased as well as hopefully drawing in a larger customer base. Introducing a new generation of Pokemon, complete with the original 150, Pokemon Gold and Silver would succeed even the original three games in sales and popularity. It added a few new features without being too much of a radical change from it's predecessors. And now we'll discuss why Pokemon Gold (and Silver, Crystal) was so profitable.

Story: 10/10: Like the previous versions, the game takes place in a universe where mysterious, ancient creatures called "Pokemon" (short for Pocket Monsters) inhabit the Earth. Humans would still become the dominant species on the planet, and would go on to domesticate the Pokemon, similar to the way we go cats, dogs, and birds today. They're usually given a bit more freedom around a household though, if one is a family pet, they don't stick around in cages all of the time. In addition to being domesticated, Pokemon are often made to battle each other in large arenas for one reason or another, typically so Pokemon trainers can show off their skills, attempting to show that they're the greatest Pokemon trainers. Scientists have developed a way to capture these creatures in the wild, in the form of a small, baseball-sized ball, called a "Poke-ball". When tossed at a weakened Pokemon, the ball will open and suck the Pokemon inside, storing it as energy. The Poke-balls can then be re-opened to call upon the Pokemon for later use.

The game introduces several new characters, as well as being set in a different region. Professor Elm is the leader in Pokemon research in this region, and at the start you'll go to him to get your first Pokemon (just as Ash did in the previous three games from Professor Oak). Another kid will steal one of Elm's Pokemon, and names himself as your personal rival. Similar to Ash, your goal is to become the Pokemon master by catching every Pokemon and defeating all of the gym leaders, as well as the Elite Four and your rival, plus a surprise character that you may defeat upon completing the game. The world is much bigger now as you can now travel between the region from this game and the region from it's predecessors (Johto and Kanto, respectively). The protagonist will have to journey between both regions to reach his goals.

Gameplay: 10/10: The core gameplay has remained the same. You traverse the over-wold in a bird's-eye view, similar to most RPGs at the time. Upon entering a dangerous area such as high grass, a body of water, or a cave, you may get into random encounters with wild Pokemon that are ripe for the catching. In battle, you have four actions to choose from: Fight, Item, Run, and PKMN. PKMN will allow you choose a different Pokemon from your roster to replace the current one in a battle. Fight allows you to choose which attack your Pokemon will execute. Item allows you to choose from various items and use them in battle, such as potions or Poke-balls. Run allows you to flee from the battle, in case you think your current Pokemon isn't strong enough to take down the enemy. Once an enemy Pokemon is weakened, you can throw a Poke-ball at it in an attempt to catch it. There are a few different kinds of Poke-balls with various strengths. Some of the higher ones are almost required to catch the more powerful Pokemon. Upon beating an enemy Pokemon, the ones that fought in battle will receive experience points points and level up, eventually to the point of evolving. Along the way you may also encounter other trainers, who often wish to do battle if you cross into their line of sight. You'll also have to travel to the various gyms and defeat the gym leaders to obtain their badges. Once every gym leader has been defeated, you can show your gym badges as proof and gain access to fighting the Elite Four.

One of the changes made is that there is a calendar system, as well as day and night. Some Pokemon can only be caught during the day and some only at night. In addition to this, upon beating a trainer, you'll acquire their cell phone number and you can call them up any time to battle them if you wish. It creates a more interactive and fun atmosphere as it attempts to mirror real life more closely. You can also attach various items to the Pokemon in your roster, some of which require them to evolve. Also, if they're holding a poison cure, for instance, that Pokemon will automatically use the item when they get poisoned. Every Pokemon now has a gender as indicated by a symbol next to their name. So they kept the core gameplay the same, while adding in several new features. Win/win!

Graphics: 10/10: It feels the Pokemon sprites were better rendered and presented than Gold's predecessors, despite still being in 8-bit. Other than that the graphics are pretty much the same. Pretty good detail and most of the over-world sprites were recycles. Overall there's not much change here other than the in-battle sprites being improved somewhat. The detail is still pretty good and it's very easy on the eyes. Also worth noting, is that the Nurse Joys now more closely resemble that of the anime as well.

Audio: 9/10: Pokemon Gold features plenty of new tracks and most of them are just as catchy as the series' predecessors. They also used several of the old songs, including the battle music. The reason why I docked a point off is because this game's closest predecessor, Pokemon Yellow, featured a unique battle cry for Pikachu, instead of what seems like a random assortment of garbled sound bytes like the rest of them. You'd think they could have applied this to a larger range of Pokemon for Gold and Silver or at the very least, for one Pokemon. Alas, this was not the case, so it almost feels like a step back. Regardless, the game's soundtrack is great and other than the Pokemon battle cries, the sound effects are great.

Overall: 10/10: Pokemon Gold's fun factor is equally as high as it's predecessors, if not more. There are one hundred new Pokemon to catch, so it's time to get cracking! If you liked the original trifecta of Pokemon games, you'll most certainly like this one as well. Possibly equally so or more so! It also helps to be an RPG fan. Pokemon Gold is a great addition to the franchise and continued the saga of the mysterious creatures, a saga that continues to this day a decade later. If you can find yourself a copy and have a Gameboy Color, go ahead and buy it!