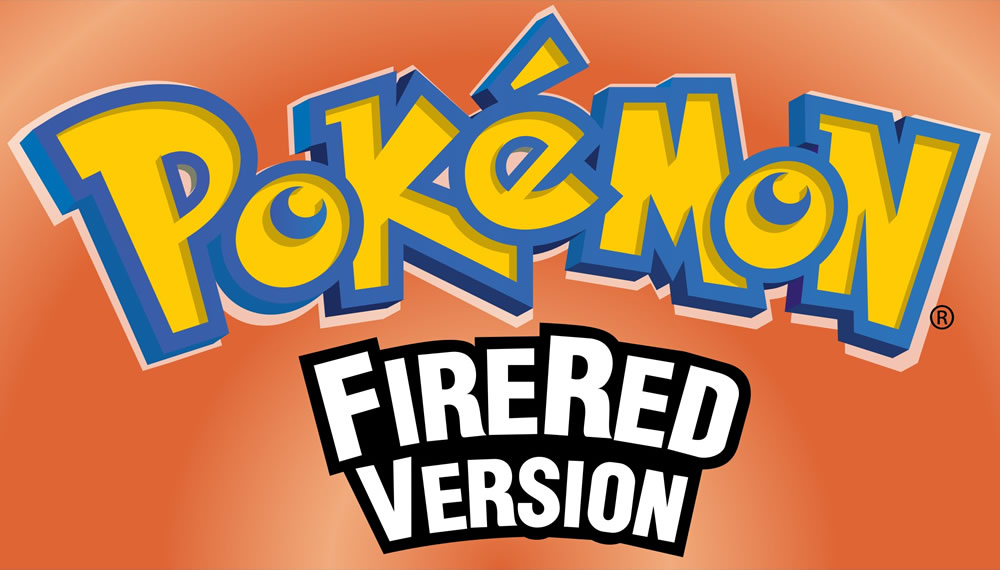 "One of the best Pokemon RPG's of all time."

Over the years, many Pokemon games have been made. Sure, there have been spin-offs (Pokemon Snap, Pokemon Battle Revolution, and a bunch of other weird stuff), but it all started as an RPG (Role-Playing Game), and that's where the meat of Pokemon comes from. In Pokemon RPG's like this one, take control of a Pokemon trainer just starting his/her journey and collecting/battling Pokemon. Your overall goal is to take on eight Gym Leaders and then whip the snot out of the Elite Four, but mainly, have fun along the way. Pokemon battles are cool and enjoyable, but more on gameplay later. Like every other review written, this is going to be separated into five categories: Plot, Graphics, Sound and Music, Gameplay, and Aftermath Fun.

PLOT: 7/10. If truth be told, there's no hardcore plot. You started off merely as a trainer, collecting Pokemon at your ease. A meddling Team something (Team Aqua, Team Magma, team this, team that...in this case, Team Rocket) interferes, and naturally you feel compelled to help, but your character never speaks and voices his/her own opinion, and there's no real reason to be going on these missions (although sometimes you MUST in order to progress through the game). Anyway, tossed in there as well is the goal of collecting all eight Gym Badges by battling particularly tough Pokemon trainers (at that point in the game) as "bosses," then gaining access to the Elite Four, beating them, and becoming the Pokemon League Champion. A very satisfying experience indeed. So the plot is not hardcore and explains little, but who cares!?! It's a Pokemon game! I am forced to put down a 7, even though it doesn't matter, because I need something for the plot section and a 7 best describes it.

GRAPHICS: 7/10. Rats. Another category that doesn't matter, and I have to give it a 7. All colors are bright and cheery, but the graphics themselves are better than, say, Pokemon Red/Blue's (the first Pokemon games and the originators of Pokemon, period), but the designers decided to stick to the classic 2D fashion. And who can argue? It looks cool. (From what I've seen, Pokemon Diamond and Pearl broke free from 2D and took the whole thing to 3D, though still taken from an overhead view.) Graphics ties in with Sound and Music as the most unimportant category (I can't decide which is more unimportant).

SOUND AND MUSIC: 8/10. This is the Game Boy Advance. Music is, for lack of better words, scratchy and blocky. Get over it. All Game Boy Advance games have that kind of music. Every time you throw out your Pokemon, it emits its distinct roar/growl/purr/whatever. That's classic Pokemon tradition. Discovering each new Pokemon's cry and even memorizing it can be fun. Try playing a game with a friend by making your friend randomly select a Pokemon in the PokeDex (which records what Pokemon you've seen and caught) and hearing the cry, then you guess what Pokemon it is. Each selection that you make on menus and talking to people makes a "bling" sound. It don't annoy me squat, but if continued blingy sounds get on your nerves, turn the sound off!!!

GAMEPLAY: 10/10. Ah yeah. Here we go. Finally, a ten. If you're not familiar with how your basic Pokemon battle works, here are the basics. You can carry six Pokemon at a time. If you're battling a Pokemon found in the wild or by another trainer, the Pokemon in the first slot battles (you can switch out Pokemon anytime during battle, but that takes up your turn). Each Pokemon has four moves in total (learning and discarding new and old moves as they grow stronger). Moves have power, accuracy, and types which all tie in in the strategy, but that's a little too complicated to explain in a little review. Every Pokemon has HP, which acts as health. Attack and lower the enemy's health to zero to defeat that Pokemon. If battling a trainer, defeat all of that trainer's Pokemon to win and get money. Every Pokemon (and attack) has a type, like Fire, Grass, Water, Ice, Electric, Poison, even Dark, Steel, Bug, and Psychic. Many more are there, of course, but let's just stick with that. If you use a Water-type move on a Fire-type Pokemon, it'll do twice the damage as usual. Water douses Fire, after all. If you used a Water-type move on a Fire and Ground combination Pokemon (each Pokemon can have only one or two types), it will do four times the damage. Water turns dirt into mud. However, using Water on a GRASS-type Pokemon yields half the damage, since plants absorb water. Certain combinations may yield a quarter of the usual damage. You get it...right? Enough about the battle. In the big, wide world of Pokemon, talk to people, enter houses, and explore in order to gain information on where to go next. Hundreds of trainers will litter the way. Battle them to make your Pokemon grow stronger. They earn experience points with each battle. Gaining enough experience points makes them level up, growing stronger in Attack, Defense, Special Attack, Special Defense, and Speed stats. It's too complicated to explain, and the Gameplay section is already too long. Time to move onto

AFTERMATH FUN: 10/10. Although relatively short-lived, after beating the Elite Four and meeting a certain condition, you can move to new areas and even discover new Pokemon (the game generally revolves around the first generation of Pokemon, but then moves into the second one, with Pokemon like Togepi, Snubbull, Slugma, Swinub, and other cool Pokemon). Help a certain character, and after completely helping him out, you can gain access to the Cerulean Cave, where a particularly powerful Pokemon awaits you. Want to know what it is? Why don't you find out?

TOTAL SCORE: 42/50. If only a few other categories hadn't been so low, this would be awesome. And it is. The Gameplay and Aftermath Fun make up for everything. The game is truly amazing.

FLAWS: There is the factor of you thinking you're psychic after predicting your attack missing the opponent, then having the opponent blast you to death. This is all in your mind, though. I admit it. One real flaw, though, is that you can't breed Pokemon until shortly after beating the Elite Four, which means a few dozen hours into the game before you can produce little baby Pokemon. Although relatively minor, the game drops past things that were big in the games, such as Pokemon Contests and secret hideouts that made past games really cool. No other flaws that I can think of at the moment.

CONCLUSION: I already said it was one of the best Pokemon RPG's ever made, and it is. I'm not sure if you can rent Game Boy Advance games, but if you can, don't! RPG's are generally not the kind of thing you should rent, anyway. Each new Pokemon RPG brings something new and exciting to the table, and this is no exception. I have Pokemon Ruby, also on the GBA (Game Boy Advance), but that was a small fry compared to this. Pokemon FireRed is a remake of the very original Pokemon Red, and LeafGreen (the other side of FireRed, I guess you could say) is a remake of the very original Pokemon Blue. Originality is often very fun, wouldn't you say?