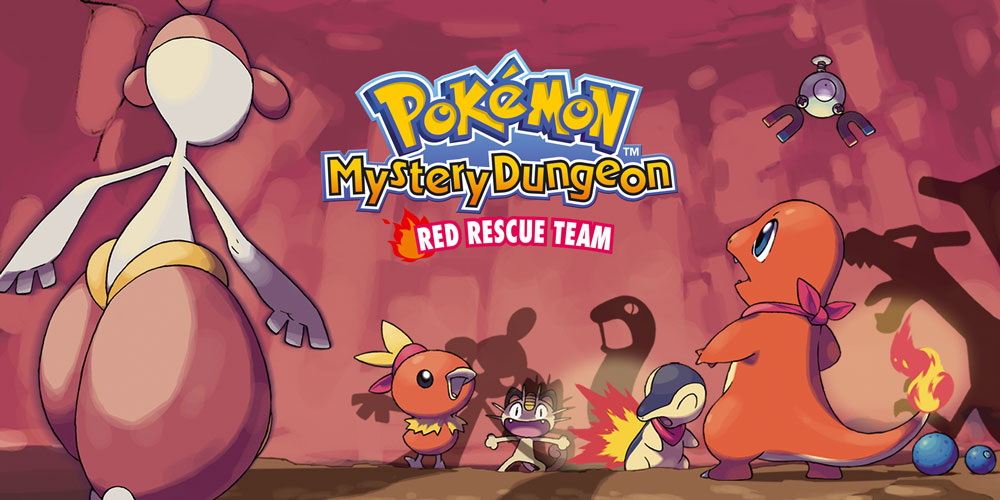 "There is no Need for the humans in this wild pokemon adventure."

Introduction
This is a really great game and I would recommend anyone who has played any Pokemon game in the past to play it. This game has the ingredients for fun, adventure and hours of non stop Pokemon action. This game is one of the few adventures where you will take control as a Pokemon yourself. Pokemon fans everywhere should definitely rejoice over this great title.

Sound
The sound amongst the game is nice as well. The Pokemon themselves do not talk though honestly. The only part of the sound to really pay attention to is the background music you will hear in the levels themselves. The music that plays in each level and dungeon fits the scenario. The sound is not a disappointment in this game at all, but its not exactly the main attraction of the game itself.

Control/Gameplay
You will not find a trainer saying: "I chose you" in this game. The Pokemon themselves battle and work things out. The controls are relatively simple to learn and hard to forget. The gameplay is nothing too challenging either. The Game goes at a relative fast pace and its challenges get a little more difficult with each one as the adventure continues. The gameplay is really nice though and definitely a plus in this game for any Pokemon master.

Replay Value
The replay value in this game is a big hit. The number of side quests and rescue missions in this game is just fantastic. There is always something to do in this adventure honestly. The replay value really stands out in this Pokemon game. There is more to do after the main adventure is finished with as well. This game provides the player hours and hours of extra game time and will keep the player coming back to it again and again. Nintendo has made the gameplay a success in this one of a kind game.

Story
The story is the interesting part. The story is played by the Pokemon themselves, which is really outta the ordinary. The story is well put together and will take you more than a few hours to get though not to mention the numerous side quests available as you go. The story is really quite interesting and if you were to pick up any Pokemon game, You want to grab this title as soon as you can. The story not only delivers fun and adventure but it makes the gamer think hard about putting this game down.

Conclusion
The bottom line is pick up this title as soon as you can. This game is not only worth your time playing but it provides plenty to do in it as well. The main adventure is a smash hit and the replay value is great as well. This Pokemon title is a great game for any fan. Nintendo has done a great job putting this game together.