Special Mega Stones up for Grabs in Pokémon Sun and Moon 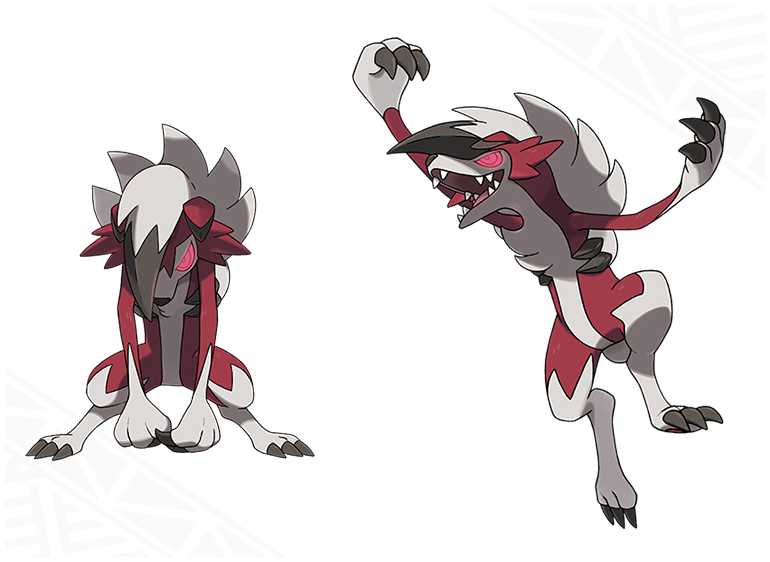 The first of which is that the exclusive midnight form of Lycanroc is now available; get the password to obtain it at your local GameStop from now right the way until June 3rd, 2017. Rockruff will only take on this special midnight form if he is evolved at night and is exclusive to Pokemon Moon.


Midnight Form Lycanroc provokes its opponents by pressing in hard and inviting their attack. When an opponent falls for this tactic and attacks, Lycanroc counters with its forte: a single devastating blow that finishes off its foe! The stronger its opponent is, the more excited for battle Lycanroc becomes. It doesn’t mind getting hurt if it means victory in battle. Battles thrill it so much that its eyes glow.Contempt rises in this Pokémon for Trainers who give orders it doesn’t agree with or who try to force it to battle. On the other hand, it will feel a deep trust in a Trainer who can truly draw forth its power in battle.Counter is a move that Rockruff can learn when it evolves into Midnight Form Lycanroc. When Lycanroc takes physical damage from an opponent, it deals double that damage back to the same opponent.

Should you not be lucky enough to have easy access to a GameStop store there is another promotion running now which anyone can get - 4 new mega evolution stones for both Sun & Moon versions. These stones allow you to get special evolutions of Pidgeot, Steelix, Heracross and Houndoom. To get them just enter the password AZUL on the mystery gift screen in either Sun or Moon. 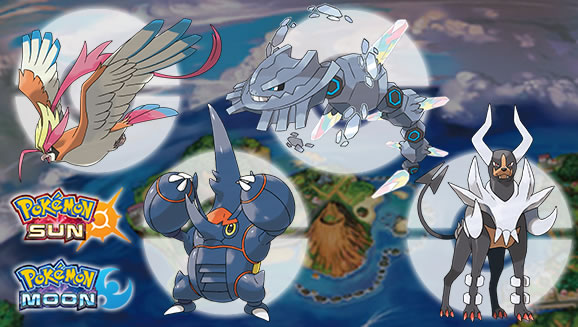 These Pokemon are not native to Alola but for those of us who already have the Pokémon Bank app it's a great result, for those of you who don't you will unfortunately need it however it is only $4.99 USD for the entire year and it's pretty darn useful for more than just this promo.