Pokemon Go spoofers to be hit by Android 7.1 update
Login

Pokemon Go spoofers to be hit by Android 7.1 update 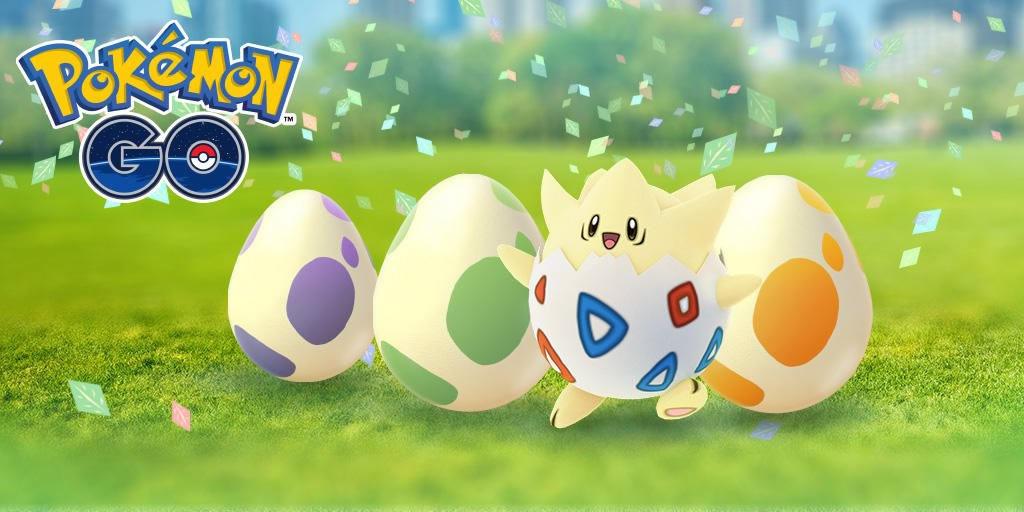 ***
gplus
Digg
Gshare
Reddit
facebook
twitter
Pin It
A recent security update on the new version of Android has enabled the Pokemon Go app to detect when a user is trying to spoof their location and instead of them getting hold of another Dragonite, they'll get an error message stating failed to detect location, and hopefully even a ban.

This will be welcome news to those of us that actually play the game legit although far from it is this an end to the problem of spoofers for a number of reasons:-

- The damage is done, surely by now most people who were going to cheat have cheated already and even if spoofing was killed completely they'll always have that collection of
Dragonite, Snorlax, Blissey to help them dominate their areas.
- They'll still have all the Pokécoins they acquired using their powerful spoofed Pokemon to hold gyms they couldn't be bothered to walk or drive to
- Spoofers on other operating systems are still at large
- Spoofers with foresight simply won't update to Android 7.1

I read about this over at Pokemon Go Hub where they actually went as far as testing to see if any of the existing spoofing apps worked in 7.1 which I'm pleased to report they didn't... :-)

So in short spoofing is still a thing but in the mean time we can but hope that the update is auto applied to Android 6 users and that something is in the works for iOS. Time will tell!