LET’S GET WEIRD WITH POKEMON SPINOFFS

***
gplus
Digg
Gshare
Reddit
facebook
twitter
Pin It
We love the idea of Pokémon spinoff games. It makes sense that there are already many, given the scope of the Pokémon world, and the opportunities that it represents, yet we can’t help but always hope for more. More games, weirder spinoffs, crossing every genre imaginable. Sure, not all of these can end up being hits, but there is always a place for a gaming Magicarp, even if just as a stepping stone to a gaming Gyarados.

Pokémon games are already some of the best adventures on any system, but ever since Red and Blue all those years ago, we couldn't help but wish for something a little different. At this point, the base battle-system of Pokémon is set in stone, as one of tactics and smarts of action, but what if we go in the other direction? 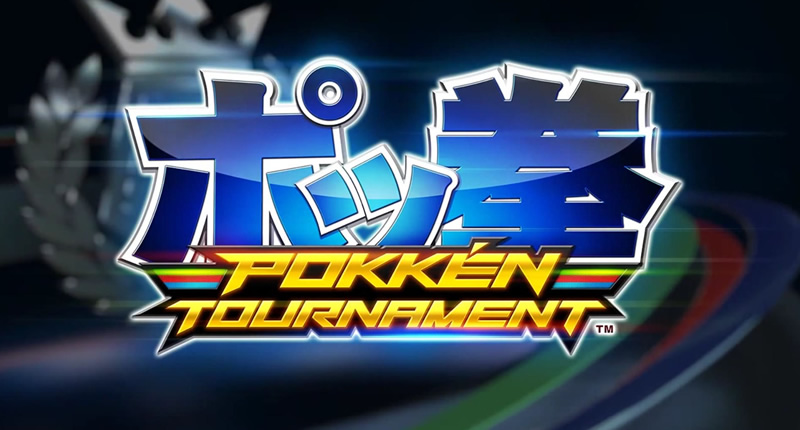 "Pokkén Tournament Review" (CC BY 2.0) by BagoGamesRather than the system we have today, what about one that lets you take direct control of a Pokémon once sent out into the world, like some sort of larger scale Pokken Tournament? Of course, balancing would be a nightmare, as would creating a real-time battle system with so many variables, but games like Ni no Kuni have already given us a framework, and this really would be a dream come true for many fans.

Pokemosino? Capokeno? Whatever you would call it, this really seems like a crazy opportunity too good to pass up. Pokémon as both players and dealers, dressed to the nines, and using a variety of abilities to give them advantages. We feel this could work incredibly well in an online environment, with each player customizing their own Pokémon to best reflect their playstyle.Until then we’ll be happy to have a look a casino free spins for official websites, but this combination could make these games even better. Mostly though, we just want to see a Metapod finally beating a Charizard. Viridian Forest deserves a little revenge.

No, not with guns, but with Pokémon moves. Imagine an enormous open world like Fortnite with a hundred people battling it out until there is one overall winner. Except instead of people have Pokémon, and instead of the bizarre Fortnite island have Victory Road, Cinnabar Island, or Pallet Town (yes gen 1, don’t diss).

You could even have Pokémon evolve based on how many enemies were defeated, leaving the last few as a battle between final evolutions as the play-area closes in around them. Go flying type to sit above the competition, or maybe go with ground type to dig below the carnage and pick your battles. Maybe choose Caterpie, only to evolve into your second form and sit uselessly as the battle-zone inevitably causes your loss.

All of these could be great, or all of these could be terrible, but at the very least it would give the millions of Pokémon fans everywhere a little something different to dig their teeth into. Hopefully, the diversification into AR and more multiplayer experiences has helped set the stage for developments such as these, an enormous and costly as they would be to develop.So what do you think, and what would you like to see in the future of Pokémon spinoffs and adaptions? We know you’ve thought about it, what Pokémon fan hasn’t?