How Pokémon GO Changed the Future of Online Gaming
Login

How Pokémon GO Changed the Future of Online Gaming 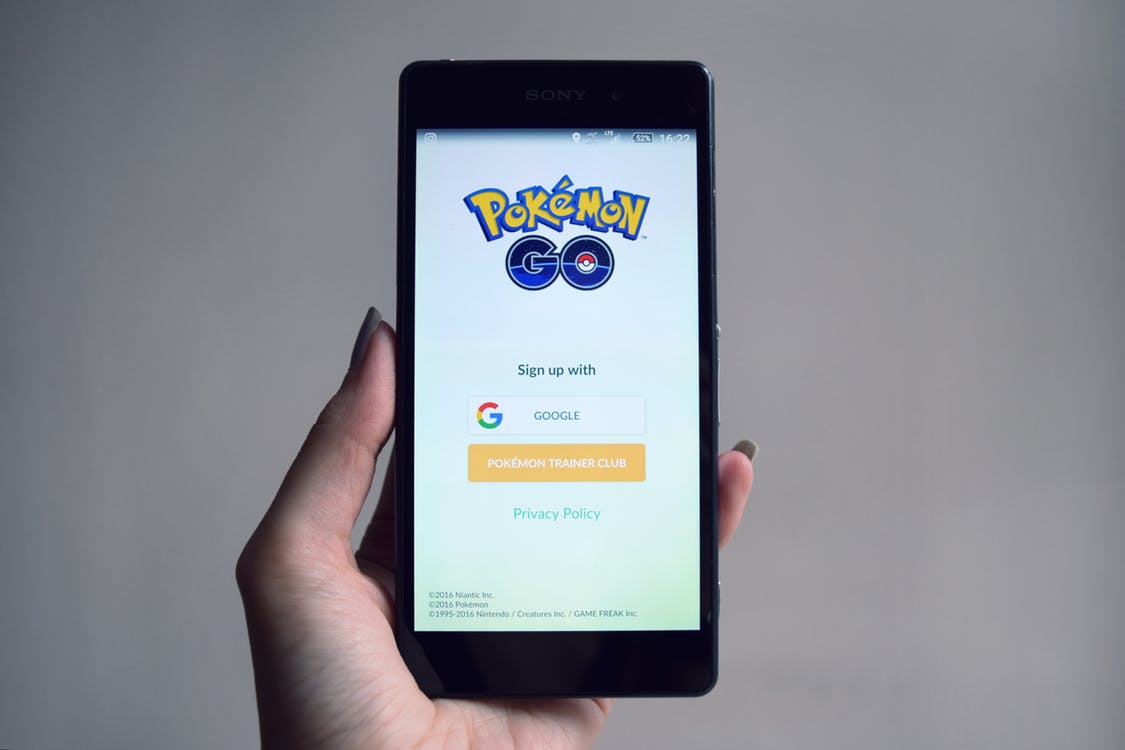 For as long as there have been video games, there has been a correlation between them and casinos. For instance, arcade cabinets have been compared to slots, as they both require small amounts of cash to be playable. By the turn of the century, seemingly innocent games including those in the Super Mario Bros. franchise were incorporating missions and mini-games that were literally poker games or blackjack. Even Pokémon releases of the Gameboy era had casinos with slot machines that you could spend your in-game cash on to win massive payouts.  As video games and casinos alike transitioned onto the internet, the correlation only grew, with many online games such as slots taking the fun animation styles of their console or PC counterparts. Now, it seems that video games have inspired a brand-new era in the online casino world following the release of Niantic’s Pokémon GO.

The Instant Success of Pokémon GO 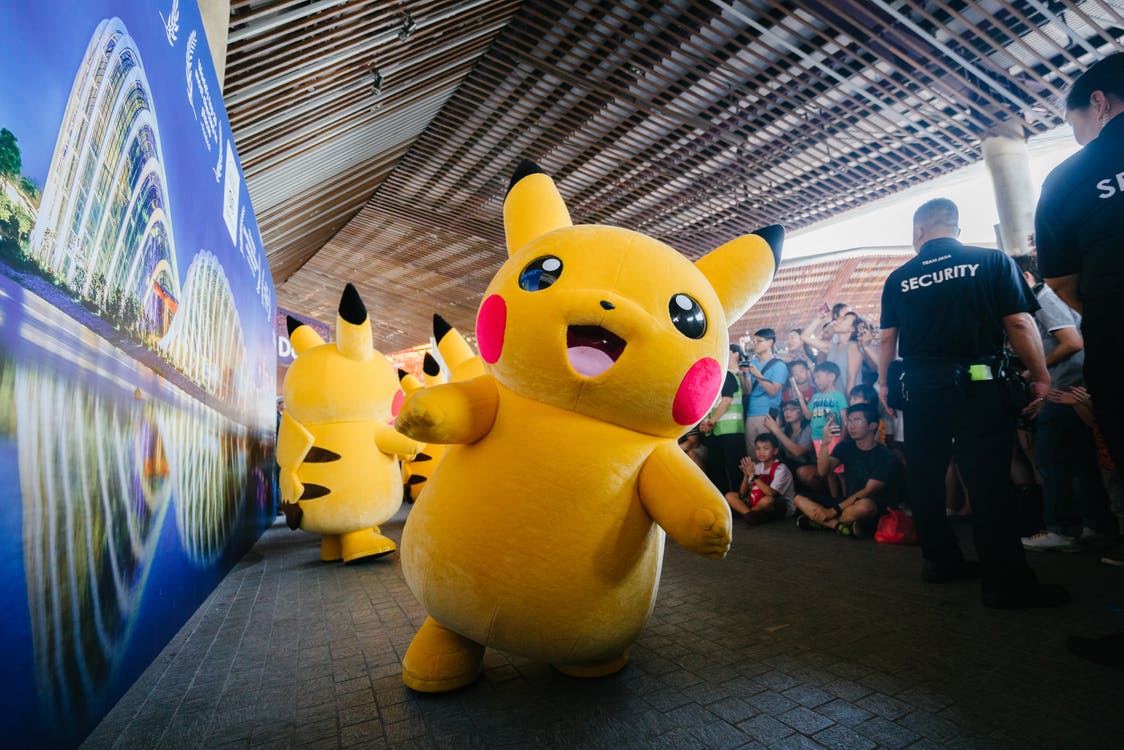 Released in 2016, Pokémon GO had an absolutely incredible opening month – as we’re sure you’ll remember. Within two days of its release, the augmented reality treasure hunt for pocket monsters had been downloaded by 5% of all Android users in America and, by the fourth day, it was the most popular mobile game ever in the US, with 21 million users. At that time, it’s thought that Nintendo and The Pokémon Company were raking in $1.6 million per day from North American players alone, an impressive feat considering the game itself has always been free. Of course, the money came from in-app purchases as more and more people bought items to aid them in their quest to catch ‘em all.  What was arguably the most impressive element of Pokémon GO though was the use of augmented reality (AR). Despite being around for a while AR needed something to bring it to the forefront of pop culture, as every burgeoning technology does. Pokémon GO was AR’s ticket to the big time and it wasn’t long before the online casino industry took note of its success.

The Enduring Success of Online Casinos

For decades now, the iGaming industry has managed to keep up with all of the most modern tech. It could even be argued that iGaming has been better at adapting than some of the biggest console companies (we’re looking at you Microsoft), as they are yet to stop gaining players. Not only are online casinos incredibly accessible but they also offer a seemingly infinite variety of games. For example, one of the oldest Canadian casinos All Slots, which has been active since 2000, has an immense catalogue of games that puts the PlayStation Store to shame. That’s impressive enough without complimenting All Slots’ bonuses, which attract even more players who are looking for a good time and a bargain.

Already, online casinos are combining AR and its sister technology virtual reality (VR) to create more immersive, realistic online games. Most leading iGaming franchises now offer what they call “live casino” games, which are already achieving huge success. Sticking with North American online casinos, in addition to Canada’s casino-bonuses, which are already impressive, many of the Canadian casinos also offer these live casino games that feature a live croupier video streamed to players, creating an even more realistic casino experience for players.  If you were to wear a VR headset while playing one of these games, then you are already able to have an AR/VR experience at an online casino. As technology evolves, there’s no doubt that VR and AR will be utilised even more by online casinos, all thanks to the release of Pokémon GO. Imagine being able to pick your cards in the virtual world as though you were actually physically at the casino? Really, the possibilities are endless.