Shiny Pokemon: Introduction & How to get them more easily
Login

Shiny Pokemon: Introduction & How to get them more easily 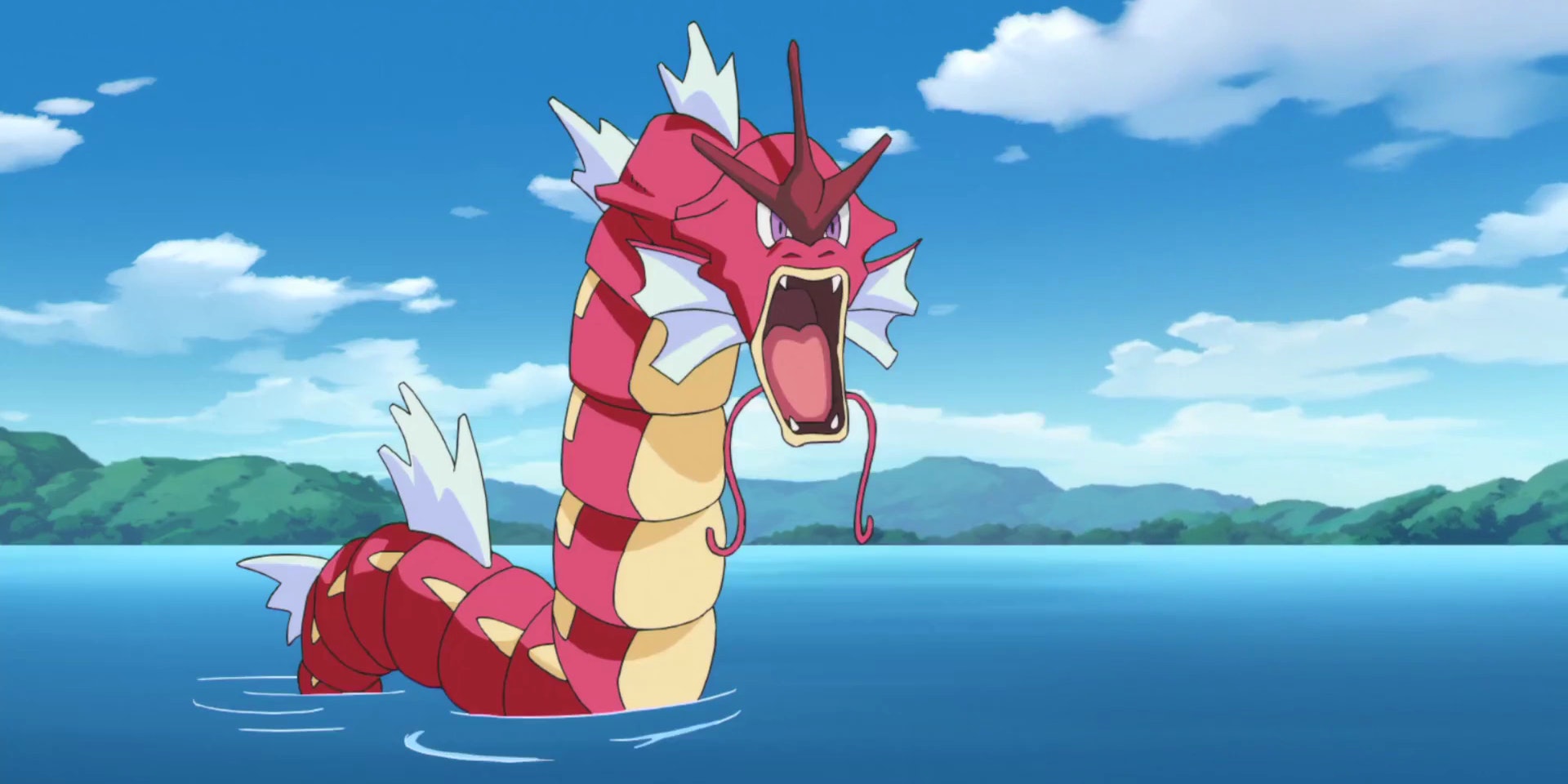 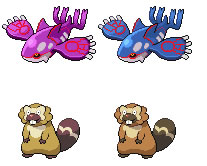 Introduced in generation II, shinies are rare alternate colorations of Pokemon. While every Pokemon has a shiny form, differences in the color palettes of shinies and normal Pokemon can range from being incredibly drastic, such as in Kyogre's pink shiny form to the right, or being incredibly subtle, such as in the case with Bibarel's slightly lighter brown shiny form.

However, what shinies do have in common is the fact that they are generally incredibly rare. While Gold and Silver (and later HeartGold and SoulSilver) introduced a "free shiny" in the form of the Red Gyarados which was battled and possibly captured through the plot of the game, the chance of actually just bumping into a shiny Pokemon in the wild is about 1/8,192.

In general, while shinies are rare and thus often sought after by collectors, the difference between a shiny Pokemon and a normal Pokemon is purely aesthetic. That means, for example, that a shiny Lugia doesn't necessarily have higher stats or better attacks or anything of the like just because it's a shiny.

Shiny Suicune sprite (left) in Pokemon Crystal The only real linkage between shinies and stats existed in Generation II, when shininess was determined based on a Pokemon's IVs. The main reason this was done, however, was not to imply that shinies should be constituted by a certain stat distribution, but to allow for backward compatibility of shininess with Generation I games. 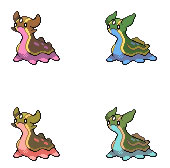 manner of shiny Pokemon. However, the shiny versions of Gastrodon's forms (shown below on the left) actually have slightly lighter colors than the normal forms rather than a major hue change.

In general, shiny forms of Pokemon do not have any visual changes outside of the color palette. Examining closely, you can see that while Gastrodon's forms are similar in shape and pose, the West form (pink) has ears curled more upright than the East form (blue). The East form also has a different pattern on its back, sporting streaks rather than dots. These changes in the actual physical features of a Pokemon's sprite are not the kinds of changes that would be seen between a shiny and a nonshiny Pokemon although different forms of Pokemon do also have shiny forms. (Hey, form of a form anyone?)

A 1/8,192 chance of finding a shiny isn't very promising at all and as a result, many Pokemon trainers don't find their first shinies until well into their gaming experience if ever at all. It's even worse if your'e looking for a specific of your favorite Pokemon or whatever else.

Luckily, in many games there are methods to make obtaining shiny easier, at least for a good majority of Pokemon (legendaries are usually discluded unfortunately).

In generation II, since shininess was determined by IVs, and IVs were partially inherited from parents, if you bred a shiny Pokemon, you were much more likely to get a shiny Pokemon. However, generation III's changes to the shiny mechanics meant that shininess was no longer partially breedable, at least until the Masuda method was introduced in Generation VI, allowing you to multiply your chances of a shiny five times by breeding together Pokemon from different countries (A Japanese Ninetales and an American Vulpix for example).

The most notable change Generation IV brought to making shinies more accessible, however, was in the form of Pokeradar shiny chaining, a method using the Pokeradar to gradually increase the chance of finding a shiny Pokemon in a wild patch of grass to as high as 1/200.

Pokeradar shiny chaining is limited only to wild Pokemon found in patches of grass. However, it does make many shiny Pokemon much mroe accessible, and if you're interested in learning more about how to chain, see our Pokeradar Shiny Chaining Guide.